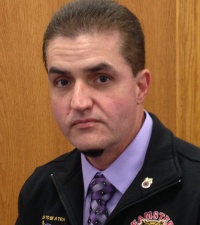 Good morning. We’re glad to be here and look forward to productive negotiations on a new contract.

Before we begin, I want to make a few things clear about our goals and our approach.

Local 251 operates very differently since our new leadership team was chosen by the members. In our 10 months in office, I think we’ve made that pretty clear.

The last contract was negotiated by individuals who were very distant from the members they represented. They had no idea what it was like to be a Teamster working for Rhode Island Hospital.

The last contract was bargained behind closed doors in negotiations that were kept secret from the members.

Shutting the members out of negotiations resulted in a contract that didn’t address the issues and concerns of Teamsters at this Hospital.

In the last five years, problems have festered. Workforce morale has declined. Working here for so many years, I witnessed it personally.

There were also a series side-deals that were negotiated behind the backs of Teamster employees.

I want to be very clear about something: That was then. This is now.

The era of secret negotiations and side deals is over.

This principle has informed every step that we have taken.

We began our preparations for contract negotiations with a Bargaining Survey so every member had the opportunity to speak out on the issues.

We compiled the results of the survey into a Bargaining Platform that summarizes members’ concerns and objectives for these negotiations.

On Saturday, Teamster employees from this hospital packed our Union Hall. They voted unanimously to approve the Bargaining Platform that we will review with you today.

And they voted unanimously to approve this contract negotiating committee.

Working Teamsters are the backbone of this hospital. We care for the patients and clean them.

Teamsters prepare food for patients and their families, wash their laundry, make their beds and clean their rooms.

Teamsters transport patients to where they need to go and take care of their medical records.

Every aspect of Hospital administration rests on a foundation of Teamster secretaries and clerical staff.

It is working Teamsters who literally keep the lights on in this Hospital, keep the walls up, keep clean air circulating, keep the water flowing.

Working Teamsters are the hearts and bone of this institution. But too often they are made to feel invisible, underappreciated, disrespected, and voiceless.

The members of this Negotiating Committee are here to be their voice and to make sure their voices are heard.

Good Jobs and Quality Patient Care. That is our driving mission.

We will bargain in good faith and we expect you to do the same.

Despite rumors, we are not intending to strike. I am sure that you share our feeling that a strike and strike rumors do not benefit the Hospital, its patients or their families.

We are united for a fair contract, good jobs and quality patient care. And we are prepared to do what it takes to achieve these goals.

As we sit down for these negotiations, the Hospital is preparing to implement Epic which is a massive endeavor.

Negotiating this contract—after so many years without meaningful contract negotiations—is no small endeavor either.

We will be putting a comprehensive series of proposals on the table to address the issues that have been raised by the 2,500 Teamsters at this hospital.

We intend to negotiate thoroughly and seriously.

We will be keeping the Teamster workers we represent fully informed throughout negotiations.

This is their contract. They have to work under it every day. And they will continue to have a say throughout these negotiations and this contract campaign. 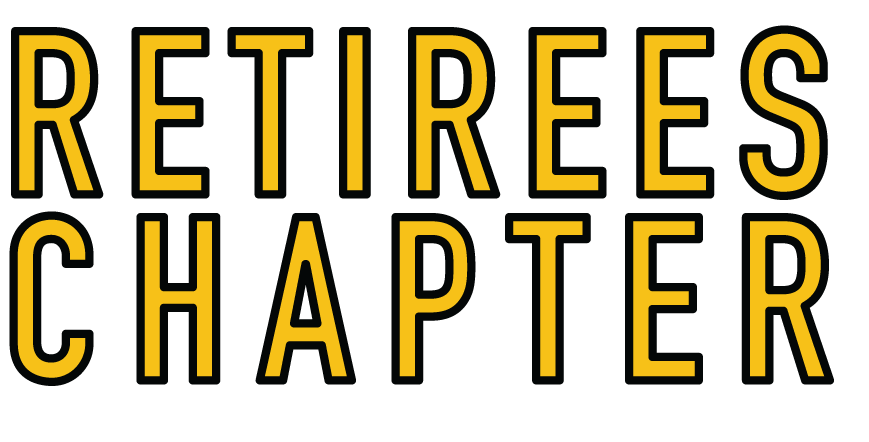